Today is the International Women’s Dayin which We celebrate the participation that women have had in the development of society. AND the culinary movement is also part of this progress and that’s why we present you seven mexican chefs what are a referent on gastronomy not only in Mexico, but in the world. Proving that success is not about gender; but of passion, effort and dedication. Text: Aurora Yee and Ana Belen Ortiz / Photos: Courtesy. 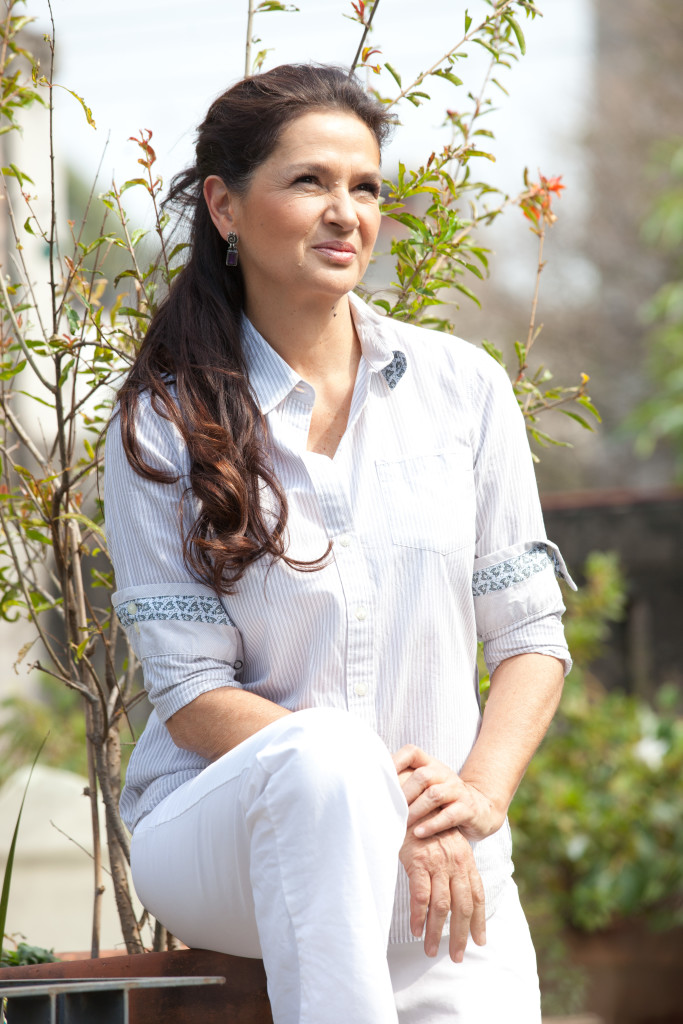 This internationally renowned chef who studied at cooking school in ParisFrance, has raised the name of Mexico in gastronomy through his restaurants and the books he has published. For Monica Patino It is necessary to return to the roots in order to raise Mexican gastronomy to the level it deserves in the world. currently has a product line gourmet and three establishments.

Restaurants: The Tavern of the Lion, in San Ángel, Virginia House and Delirium in the Colonia Roma, everyone in Mexico City, who with the passage of the pandemic implemented service deliverygaining wide acceptance. Specialty: Mexican cuisine with French and oriental influences. Proof: pork belly with mezcal with morita and jamaica sauce, at Casa Virginia. 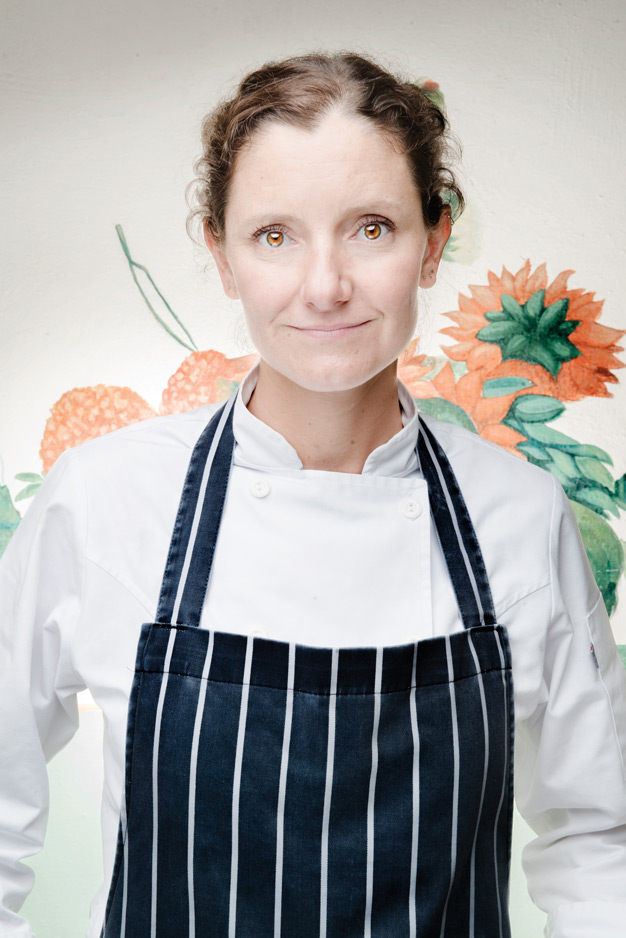 Another of the women who have stood out in gastronomy is the chef Elena Reygadas, with your restaurant rosette, what in 2015 he managed to enter for the first time the list of the The 50 best restaurants in Latin America, while in 2019 was placed on the site 27 of the famous listand in 2021, it retained the same site, endorsing its high level. His style is seasonalthat is their dishes change or are modified according to what is available in the season of the year and in the same way everything that is offered is handmade.

Restaurant: In addition to his Rosetta Restaurantlocated at Colima 166 in the Roma neighborhood, has a bakery just one block from the other establishment, and now has another branch in Havrein the Juárez neighborhood of Mexico City. also has the lardo Restaurant, located in Condesa, with a more relaxed gastronomic proposal, but with the essence of Rosetta. 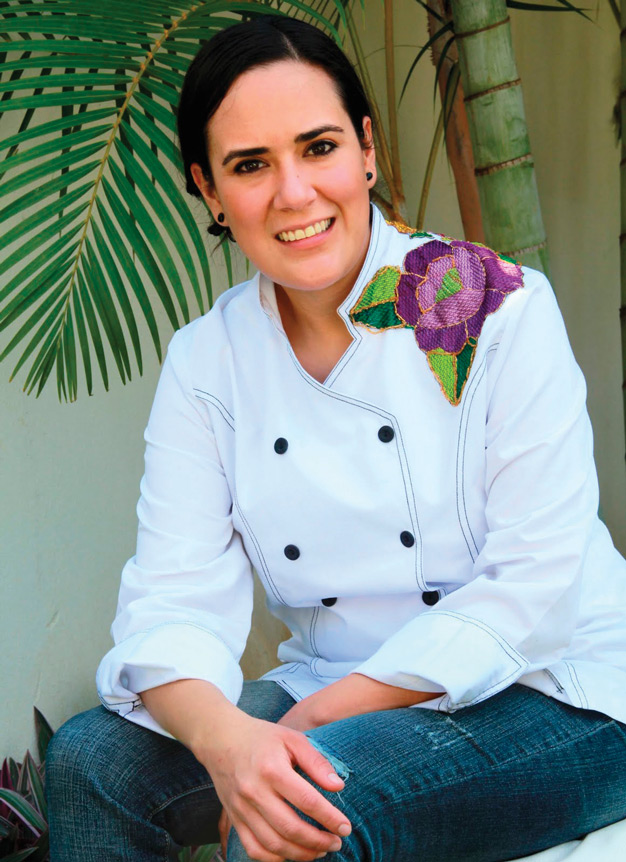 Two of the characteristics that most stand out in the work of this outstanding woman is the sustainability and the fusion of traditional Chiapas gastronomy with modernity of ideas to create new dishes. It has been featured in World Gastronomy Forum, representing not only Mexico, but also Chiapas.

Restaurant: earth and sky It is located in the Historic Center of San Cristóbal de las Casas.Chiapas and has become a benchmark for gastronomy and service. recently fulfilled 15 years of being founded. Specialty: Chiapas gastronomy. Proof: Chipilín tamale (quelite from the Mexican southeast) with blue corn, in its establishment Tierra y Cielo. 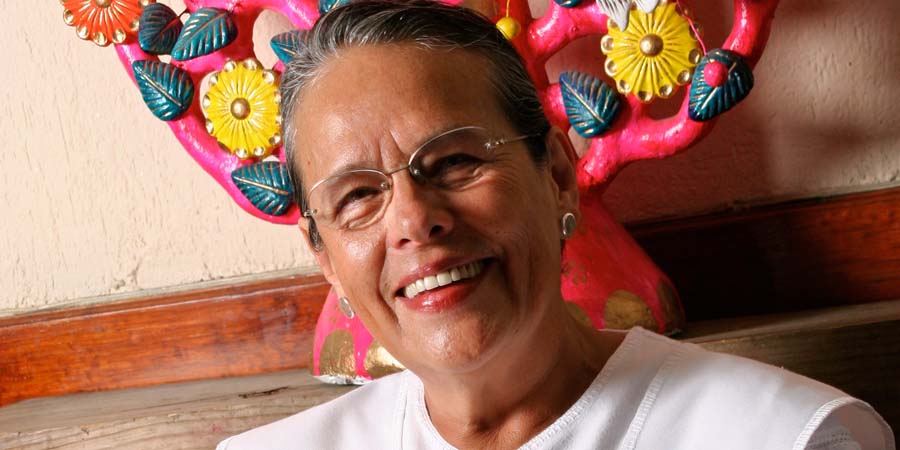 Undoubtedly one of the most recognized women in Mexican gastronomy, “Titita”, as they affectionately call her, who owns the establishments The Bajio, and that with his traditional cuisine has captivated nationals and foreigners. Originally from Xalapa, Veracruz, she has cooked in the United States, Spain, Portugal and Malaysia. Thanks to her dedication, Ferran Adria (known as the best cook in the world) considered El Bajío as the best Mexican cuisine restaurant in 2013. Also named Culinary Ambassador published in 2001 his book Alchemies and atmospheres of flavor in which he reflects all his experiences and knowledge.

Restaurant: El Bajío, which has different branches in Mexico City, the most recent in the Historical Center, Acoxpa and Artz Pedregal. Specialty: Traditional cuisine from the north and center of Mexico. Proof: bean tamale with avocado leaf. 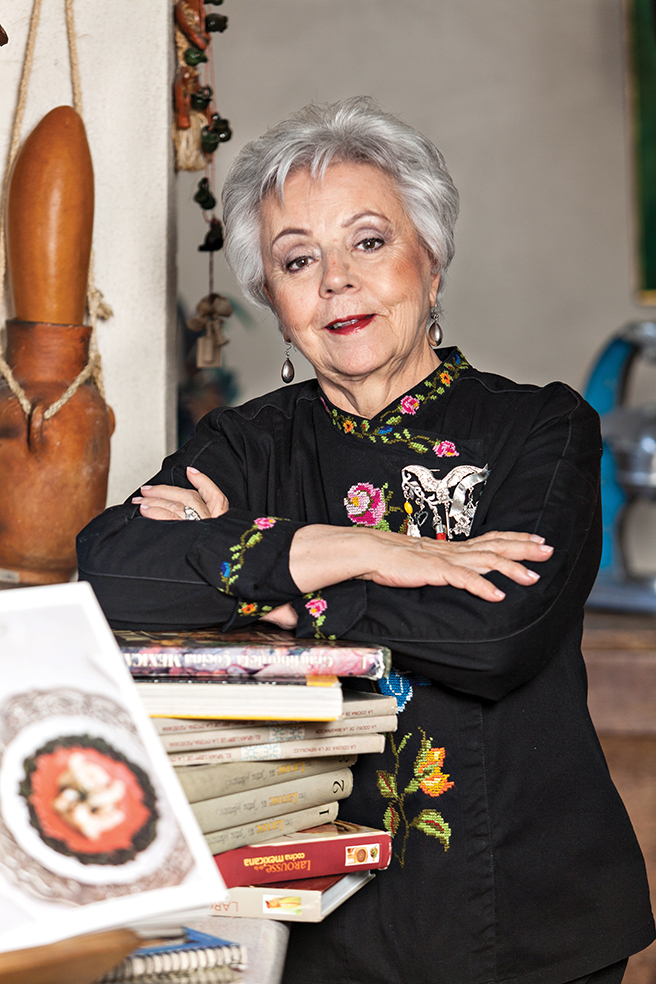 It is one of the women most important promoters of Mexican gastronomy in the world, exalting its value as World Heritage. In addition to having been a chef at the El Tajin restaurant in Coyoacanhas written books like The Great Larousse of Mexican Cuisine, Mexican cuisine for the world, From long tablecloths and two more. He founded the first Center for Academic Culinary Studies with the Diploma for the formation of Mexican and International Chefs at the Universidad Iberoamericanalaying the foundations of recognition in the society of the profession and the cuisine of Mexico. Specialty: Research, publications and teachings on cooking and Mexican gastronomic roots. It is currently removed from the kitchen, but its legacy is still present in Mexican cuisine. 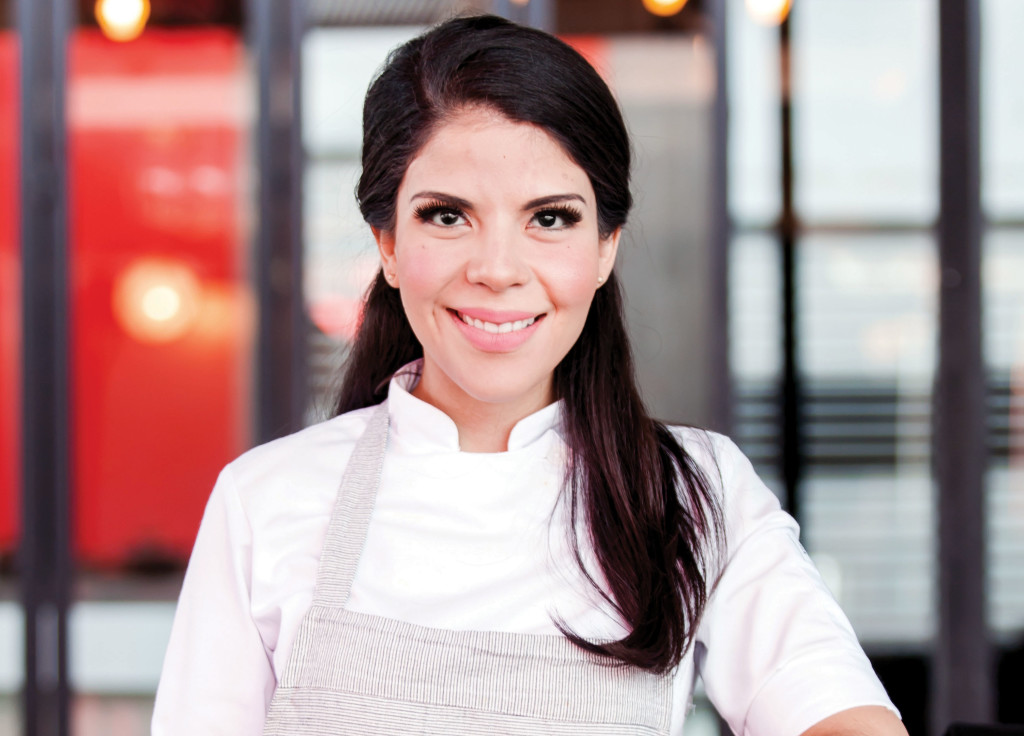 USA regional products and plays with them applying innovative techniques and reinterpreting typical dishes. Its gastronomic proposal, in addition to its ability to see opportunities is what has led it to be one of the most recognized female chefs in Mexican gastronomyand who is the possessor of one of the best restaurants in Villahermosa, Tabasco, promoting local products and giving them a twist. What began as a catering service in a warehouse is now a gourmet restaurant. In 2018 it opened Carmela and Salt his first restaurant in Mexico City, of Tabasco gastronomy. recently opened the restaurant Fly Carmela, at the Mexico City International Airport.

Specialty: Signature cuisine inspired by Tabasco products and dishes. Proof: Their menu is changing with the season. 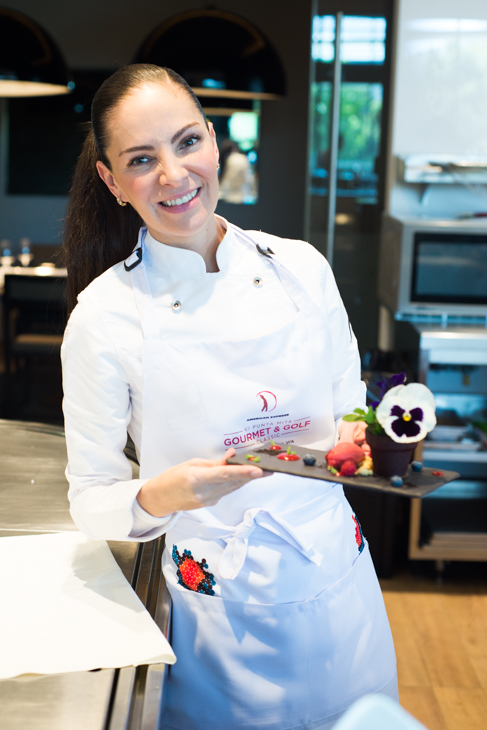 It is considered the best pastry chef from Mexico His creations have been tasted by characters such as Carlos Slim, Benedict XVI, the former president of Mexico, Enrique Pena Nieto, among others. In his more than 20 years of careerhas participated in the Pastry World Cup and written various books, all focused on pastry. Thanks to her effort and dedication, she was appointed as Ambassador of the Mexican Confectionery in America. In his many achievements lies his Sweet Kisses Pastry Boutique. Restaurant: Sweet Kisses Pastry Boutique, at Avenida Jesús del Monte 41, Huixquilucan, State of Mexico. Specialty: Haute pastry, dessert tables. Proof: Crunchy banana with white chocolate in its Dulces Besos boutique. Follow her on: @PaulinaAbascal

Tell us on social networks @FoodandTravelMX What other women in Mexican gastronomy would you put on this list?