The common thread of the kitchen of White Castelar, forever It has been the Mexican although with European accents to set your own style. Now welcome to Gerard Bellver, a chef born in Barcelona, ​​but with more than 27 years in Mexico; he has come to give a new air to the letter, keeping the classic, but introducing new avant-garde fusion dishes. We tell you in detail everything new that awaits you. Photos: Charly Ramos.

House Domit is where it is housed White Castelara construction that rises in the heart of Polanco on the Emilio Castelar street. Here, in addition to being a house that asks you to admire it from the outside, its location is precious, since it is embraced by the greenery around it and from the second level, the view is of the treetops of the Lincoln Park.

The house was built between 1939 and 1940 with a Californian style. Upon entering you are greeted by a quarry frame, a bar, a space to wait for your table and a attached staircase, which when looking up, You will see that a majestic iron lamp hangs from the ceiling. 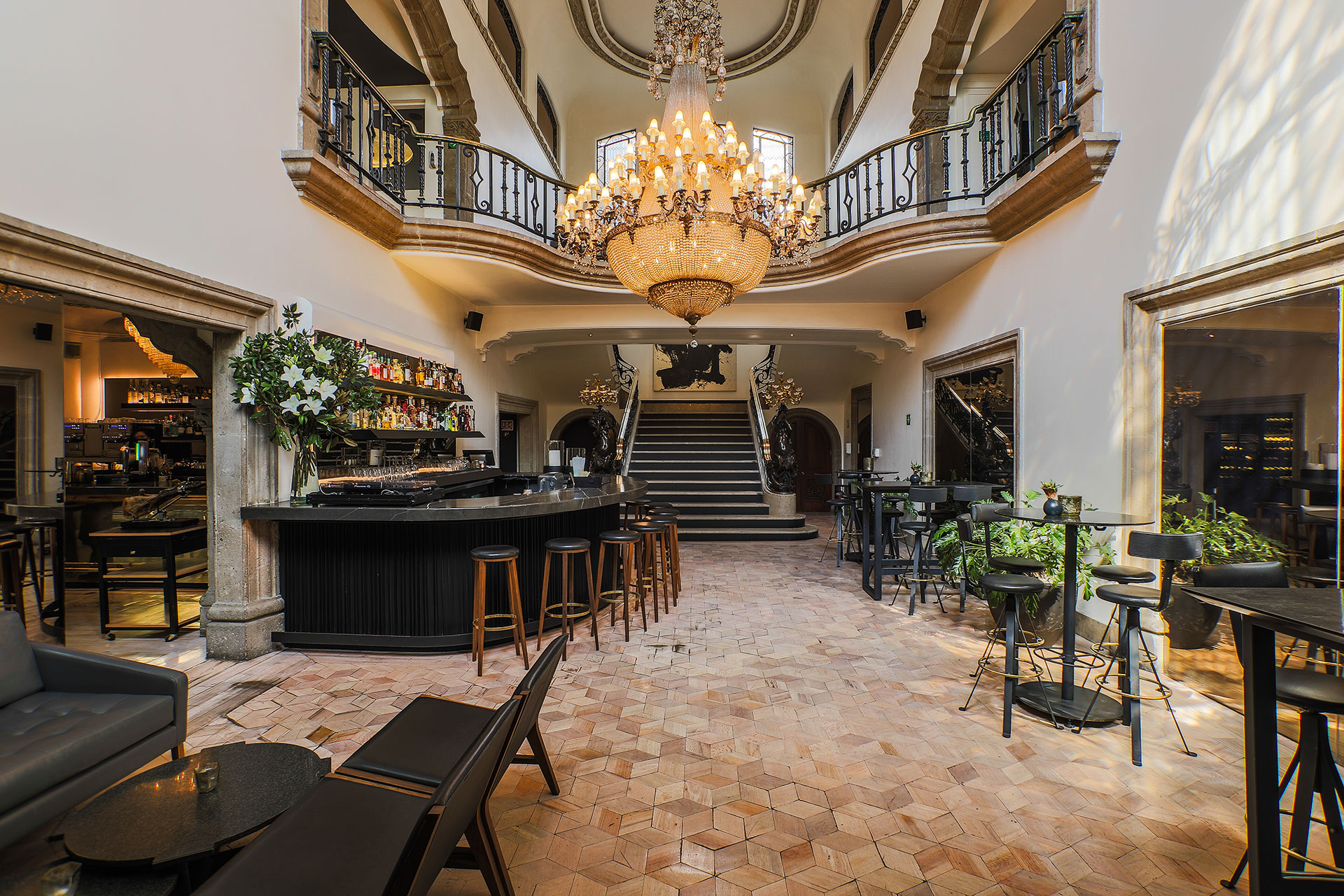 Throughout the restaurant you will notice that the color palette is in sober tones, giving prominence to details such as ceiling moldings, twisted columns, quarry carvings and the work of Mudejar style ironwork influenced by him New Spain baroque. Due to the breadth of the restaurant, there are multiple spaces to choose where to eat, either on the ground floor in the living room or terrace or upstairs in one of the private

From Barcelona to Mexico City

After a few years of being a point of reference in Polanco for eating and excellent cocktails, Blanco Castelar welcomes its new chef Gerard Bellver. Of Catalan origin, he comes to put on the table your experience and gastronomic style before the palates of the faithful diners with whom they already have.

He arrived in Mexico City in 1995 to study high school without having a definite plan for the future. She with time she left falling in love with gastronomy until finishing at kitchens of some of the most famous and demanding restaurants in the world, What Arzak, El Bulli and Biko in Mexico. Now, since seven months he is in charge of the kitchens of Blanco Colima and Blanco Castelar, Both of charles group. 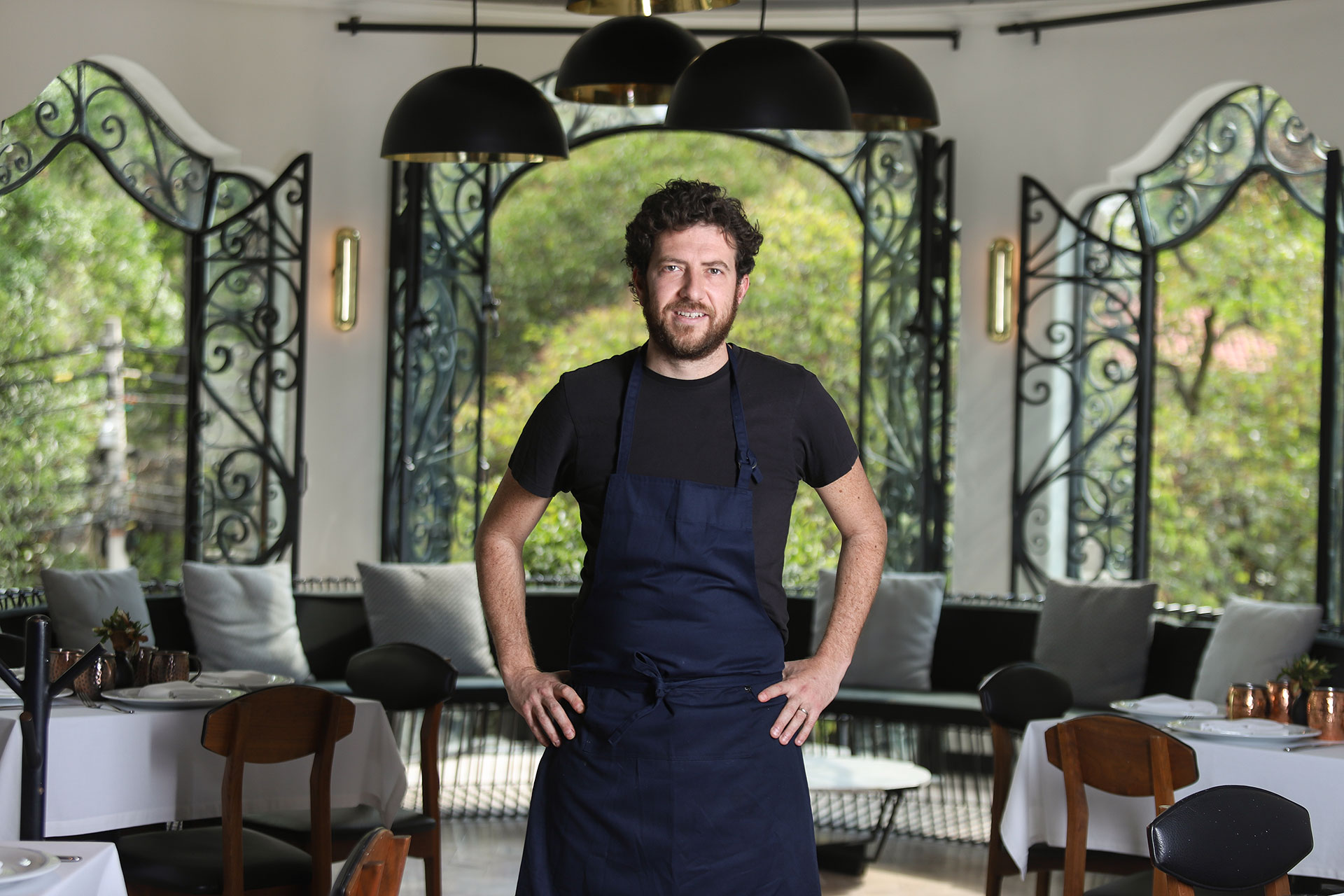 In order to keep the essence of Blanco Castelar’s cuisine, but giving it a new air, Bellver presents more than 20 dishes for him next menu what is expected be ready for march. The already classics of the restaurant will be maintained, however, it is planned to give them a refurbishment. This means that portions will be smaller to be able to try more flavors; Similarly prices will also be adjusted.

The new food menu will be divided into very particular sections What Flora and fauna; thus offering a great variety of Mexican dishes with Spanish nuances marked by the essence of the chef and the kitchen team. to whet your appetite, ask the center for the joy of foiesome amaranth joy sandwiches with terrine of Foie gras and agave syrup. 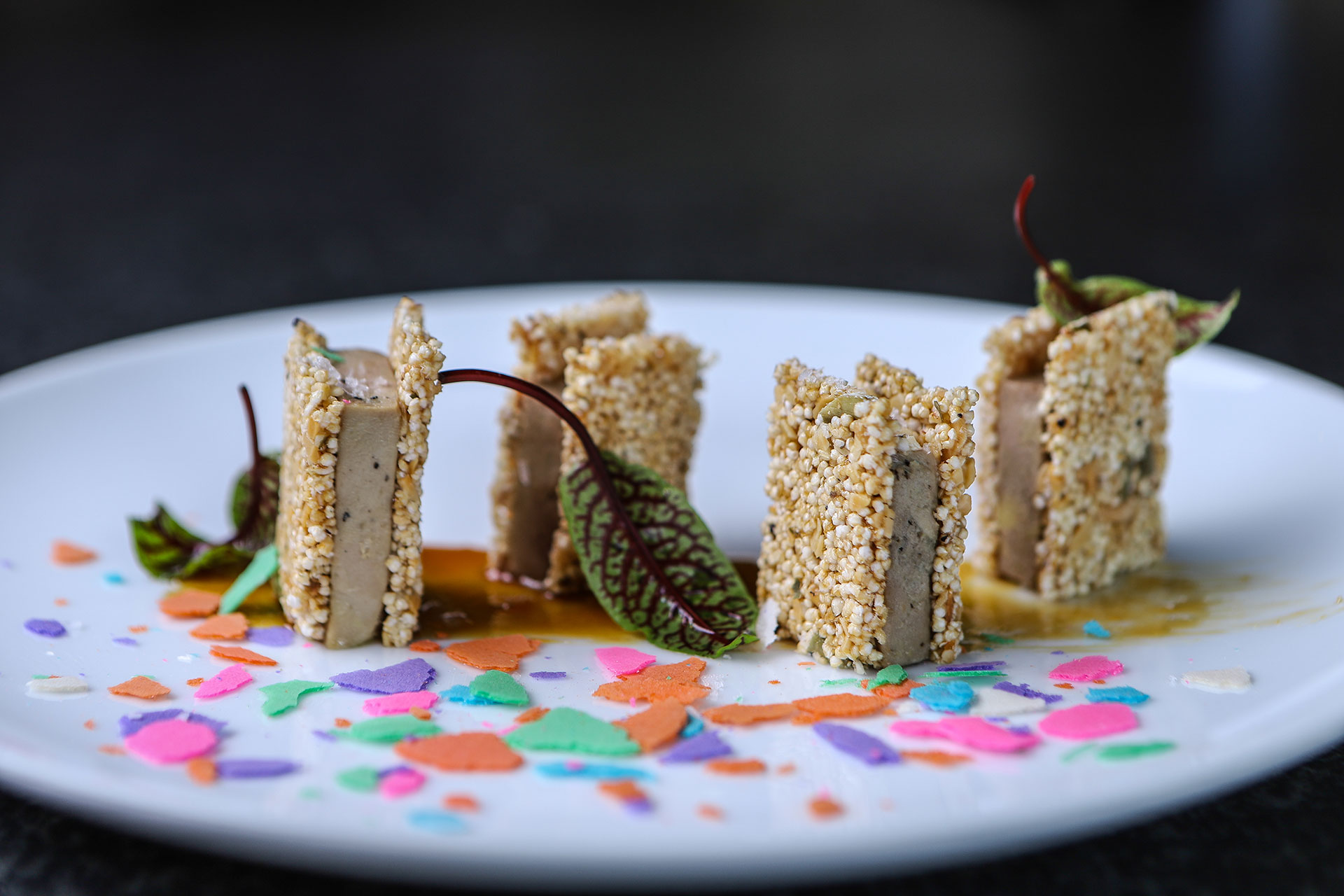 Continue with one of our favorites, the kampachi tiradito with white garlic and sea bass cured in kombu seaweed with mussels and spinal sauce from Barcelona. second time, the snook a la milpa is unmissable, comes with skitte risotto and a half ice cream of corn

To close the sirloin with roast quelites, onion stuffed with melon and Iberian broth It is a delight to the palate due to the game of flavors. Finish with the lemon surprise and carajillo milkshake, exquisite for its balanced sweetness. Also a delicious option is the tasting menu to enjoy a bit of everything.

Refering to wine list, several bottles will be added to reach the 90 labels of which 80% will be Mexican, Spanish and French. Similarly, the cocktail menu will be under renovation and it is expected that Vermouth is the protagonist of many drinks. Where: Emilio Castelar 163, Polanco. Average check: $1,350 per person.

we also crave you Cachava, a steakhouse that honors the embers.