The cochinita pibil, one of the most representative gastronomic offers in Mexico, It was considered the best dish in the world within the top 100 of TasteAtlasan encyclopedia and world guide that contemplates authentic regional recipes.

In addition to leading the world ranking in its 2021 edition, the pibil cochinita also ranked first within the subcategories of “Meat Platter” and “Streetfood”; the latter included two other Mexican offerings such as tacos al carbon and tacos de carne asada.

This typical dish, in which the Pork Meat is a key element, it is native to the Mexican state of Yucatan, entity that ranks fourth as the main producer of said protein at the national levelwith a contribution of 155,497 tons at the end of 2021, according to figures from the Agrifood and Fisheries Information Service (SIAP).

TasteAtlas describes the cochinita pibil as a gastronomic offer with a Mayan influence, based on pork meat marinated in a combination of achiote paste, bitter orange juice and garlic, baked and that can be consumed in tacos or alone.

☞THE DATA: This platform considers more than 10,000 foods and beverages globally, as well as original recipes cataloged by country, reviews by food critics, local ingredients and research about them.

PORK MEAT AS A GASTRONOMIC POWER 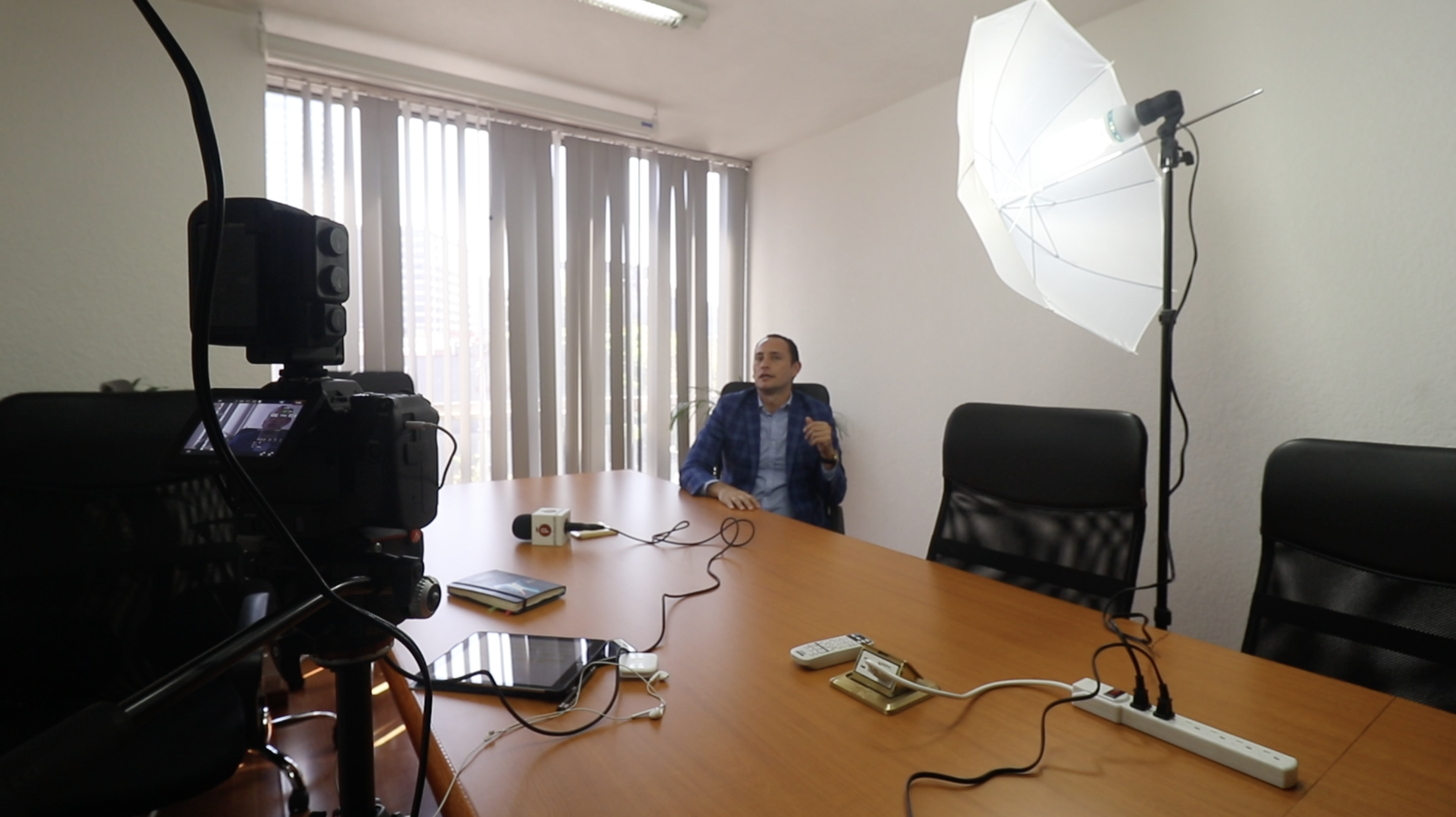 From the Mexican Institute of Pig Farming (IMP) They applauded the privileged place in the ranking, assuring that the global recognition of Mexican pork, through this dish, raises the name of this national sector, which generates two million jobs in the country.

Mauricio Perez and Sosa, director general of the organization, stressed that the mention in TasteAtlas It not only highlights the gastronomic power that Mexico represents in the world, but also promotes the consumption of pork products both locally and internationally.