After having closed the purchase the brands Punch and Zucoa Pepsico, the company that created the Candy Mantecol went out to look for funds in the capital markets.

The intention of georgalos is to obtain fresh funds to allocate a part to extend payment terms of part of your debt and the rest for what is known in financial jargon as capex or investment to maintain or expand capital goods such as factories, machinery, vehicles.

The financial vehicle chosen by the company to raise this money is the issuance of the first Negotiable Obligations (ON) that it will issue in its 80-year history.

It will be a series for US$3,229,080 (dollar-linked) in the local market at a rate of 0%, with a 36-month term and with an oversubscription of more than twice the maximum amount of the issue. 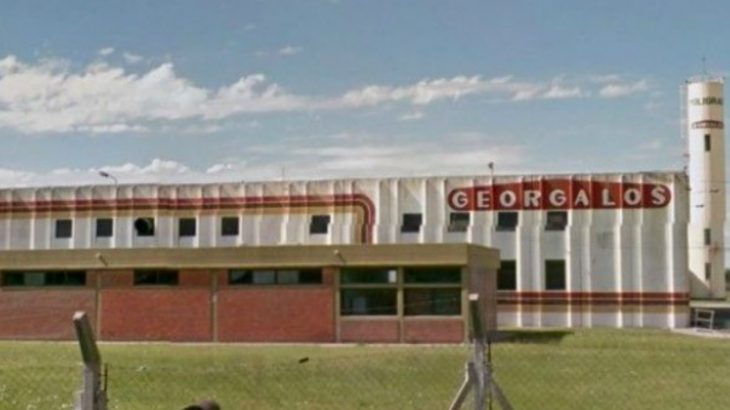 Georgalos’ plan to relaunch the business

The plan georgalos is to use these funds to financial the buys several equipment from latest technology for its plants in Río Segundo and Luján, in addition to refinancing part of its liabilities and integration of working capital.

The issue was organized, placed and guaranteed by Comafi Bank and Bench Supervielle and it was carried out under the public offering regime for small and medium-sized companies of the National Securities Commission (CNV).

In addition, the firm Tanoira Cassagne Abogados advised as deal counsel in this issue that had already been announced by Georgalos in August 2021 but that he later decided to suspend due to the unstable conditions that the market presented at that time.

In fact, initially it was going to issue titles for up to $500 million, which it has now reduced to $350 million precisely to avoid greater exposure to those risks.

ON to improve debt and acquire equipment

The issue had been discussed during a shareholders’ meeting based on a proposal presented by the board of directors of georgalos that he estimated to launch the ON at the beginning of August of last year and that they be destined to improve the performance of his debt to go from short to medium term and to finance machinery and equipment acquired to expand the operations of two of its factories. 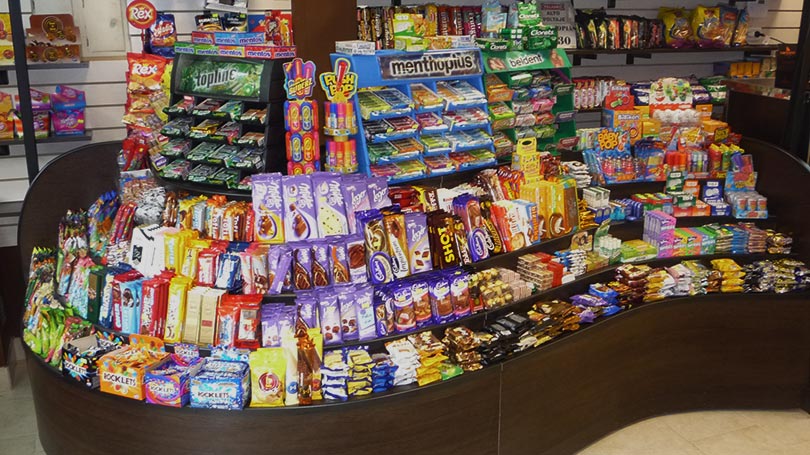 That is why most of the funds that you obtain with the current placement will be used to pay the equipment sent to its plants located in the Buenos Aires city of Luján and in the Córdoba town of Río Segundo, where it produces cereals for breakfast and chocolatesrespectively.

This is equipment acquired by the company in Europe such as refiners, rolling mills and extruders that allows it to expand the operations of both establishments and improvements in the quality processes.

Added to this is his recent foray into the food business through the purchase of 100% of the shares of Alimesa SA, a plant that was owned by Pepsico located in the province of La Rioja and in which the Toddy and Zucoa brands are made.

The operation allows georgalos double your production and give it greater prominence in the gondolas to both products in their respective chocolate powder and biscuit markets and add them to the breakfast cereal segment in which it already operates, in addition to its traditional candy business.

Chocolate and hot chocolate, key in the segment

In the case of Toddy, it currently ranks second in the sector behind Nequik, which belongs to Nestlé and in which La Virginia also competes, with its Chocolino brand, which it bought from Arcor.

For its part, Zucoa is very little present in its market despite having a great brand recall among Argentine consumers.

This would not be the only operation that the traditional local company is closing, as it intends to continue searching for new opportunities in the market to expand your activities. 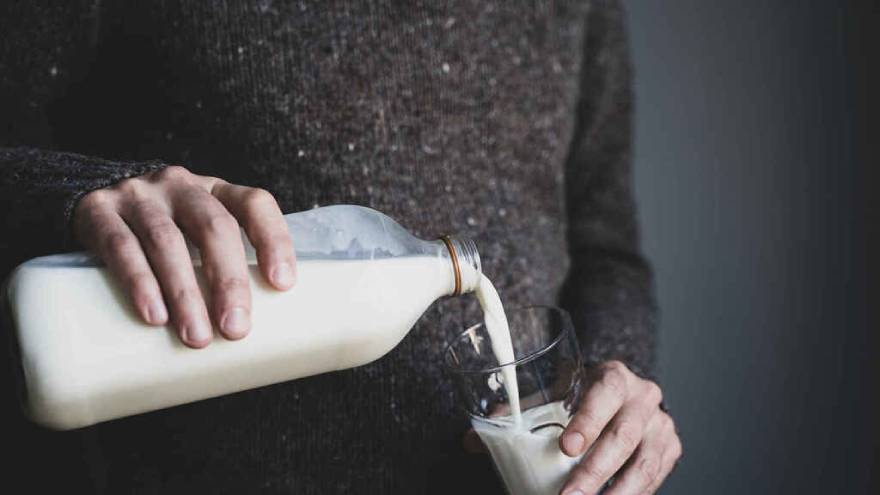 Milk chocolate is one of the candy business niches

With its more than 80 years of experience, currently georgalos participate in the candy marketthe chocolates and since 2014 also in the cereals for breakfast, after the acquisition of General Cereals.

In addition, it produces, distributes and markets Flynn Paff, Nucrem, Namur, Full Maní, Tokke, among other brands that it adds to its line of chocolates with no added sugaranother for confectionery and nougats, jams and Christmas baked goods. The Flow Cereal and Breakfast Cereal bars complete the portfolio.

The Georgalos Group It has more than 1,000 employees, in addition to operating four production plants and two distribution centers.

In 2001 he had to sell his flagship brand Mantecol to the Cadbury Stani group, which currently belongs to the international giant Mondelez. 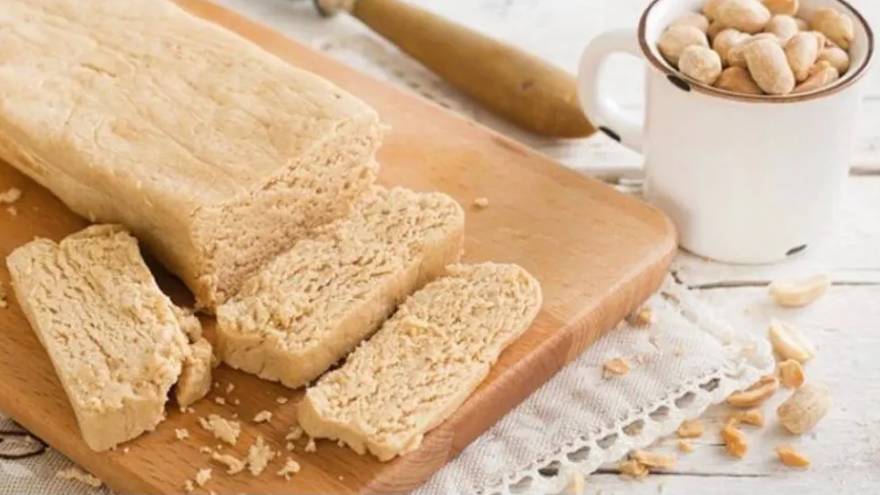 In 2001, Georgalos had to get rid of its flagship product, Mantecol, which is currently owned by Mondelez.

After that process, Georgalos managed to reconvert himself to bet mostly on agribusiness and grain business for breakfast, but without neglecting the candies.

Today, it is one of the leaders in the candy industrywith four plants like those of Luján, the two of Córdoba and the one of San Luis. It has around 1,000 employees, and is also a packaging producer.

The investments in its Río Segundo plant helped it revive its historic Namur nougat brand, a project that required US$2.5 million in investments which it underpinned with the Cordovan bank Bancor Within its portfolio, the company also has the Flynn Paff candy brand; Tokke chocolates and Nucrem peanut paste candy.

In 2014 it acquired General Cereals from the Irish group Kerry and in the last eight years it has invested US$23 million in technology.